The brittleness of RPA is failing you

Every day contact center agents help millions of customers. To assist in each one of those contacts, an agent must first listen to the customer, diagnose the issue, and apply problem-solving to determine the correct sequence of actions to address customers’ needs. In each step of this process, agents must fetch, read, and update information from multiple back-office applications that, more often than not, are complex systems optimized to support business operations, not for providing a great user experience to agents.

In practice, agents must know the purpose of each of those back-office systems to determine in which one they may find the information they seek. In addition, they must know the specific navigation flow that leads to the information within each system. Enabling this level of knowledge is expensive because it requires significant agent training, documentation and learning environments for trainees. And while training is a good start, experience is also a key. But, deep experience is rare in an industry where attrition averages 30-45% and can range to more than 100% annually. As a result, agents spend an appreciable amount of time wandering in applications looking for information. This leads to longer waiting times, incomplete answers, and more frustration for customers.

The limitations of RPA

In legacy systems, Robotic Process Automation (RPA) is a standard way of automating tasks in User Interfaces (UIs). However, RPA is highly resource-intensive since it requires manual scripting of each sequence of actions to be performed across many applications with potentially hundreds of navigation flows each. Hence, RPA simply doesn’t scale efficiently or effectively. 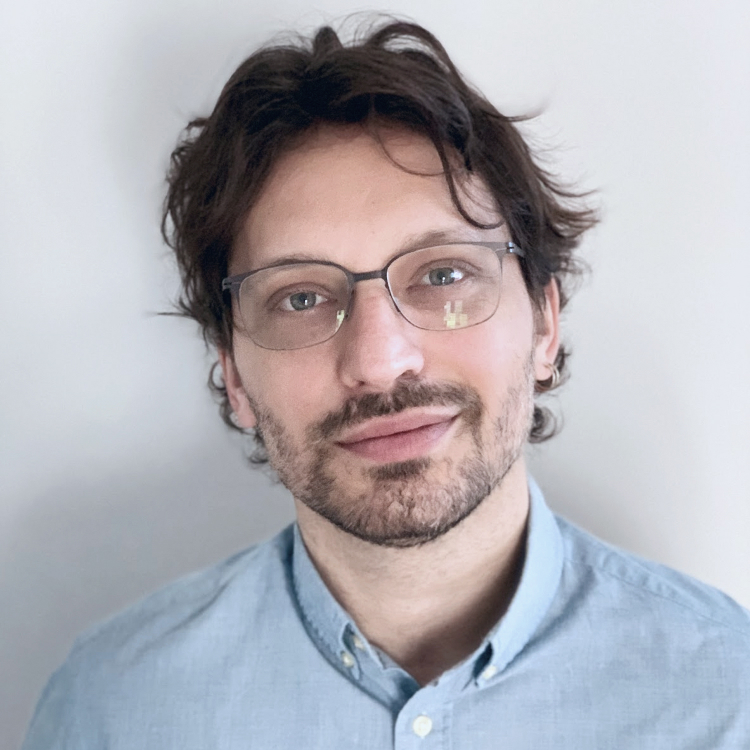 Where RPA is brittle and resource-intensive to scale, a machine learning system creates navigation flows automatically—and readily adapts when there are changes in the UI or agents’ behavior.

Adding to the challenge, to automate tasks in RPA, developers must provide a list of actions to be performed. The definition of action in RPA requires a detailed description that allows the robot to identify the specific object in the UI to which it has to interact. As a result RPA scripts are highly coupled with the UI structure, making them very fragile to subtle changes in the UI. Although backend systems tend to change slowly, frontend systems often change frequently. Since the trend in the industry is to adopt web-based systems both internal and SaaS, fragility of RPA tools is an increasingly large problem.

Meeting the challenge with AI

To implement these UI augmentation features we combine machine learning with stochastic analysis to generate behaviour models that abstract the potential interactions with the UI. The process to train this system is based on analysis of historical user interaction data. These models allow for efficient recall of high probability navigation paths towards a navigation goal from the current system state. This capability gives us the power to automatically create a robust navigation tool for any given application. We then combine our navigation tools with NLP and classification models to determine for each conversation context which navigation tool and flow to use.

UI augmentation enables agents to spend less time navigating back-office systems and more time helping customers. This leads to faster issue resolution, and therefore, happier customers. In addition, reducing cognitive load for agents opens the possibility for digital agents to engage with more than one customer at a time. So more customers can be served with the same amount of agents, further increasing agent productivity while also improving customer satisfaction as their issues are addressed more quickly and accurately. With the power of machine learning, we can train UI augmentation features on any enterprise’s infrastructure, enabling those companies to quickly get the benefits of agent augmentation.

The profound limitations of rules-based chatbots

What’s different about the ASAPP approach to agent efficiency?