When automation is ‘all or nothing’ – what are you missing?

Automation in customer service is all about reducing costs – but it only pays off if it resolves customer issues and makes them happy.

For decades, bot technology (in the form of chatbots and IVRs) has been an ‘all or nothing’ proposition: an issue is either solved by a bot, or it’s sent to an agent, with agent involvement being seen as a failure of automation. It’s time to engage automation beyond the bot –  and think about the process of addressing customer needs as a continuum.

Automation is labor-saving technology, which means it can be used both instead of an agent and alongside an agent, to help him or her be more efficient and deliver a better customer experience.

Innovations in AI and machine learning (ML) are eliminating the compromise between efficiency and awesome customer experiences. By expanding the potential of automation, companies can streamline workflows and dramatically increase agent productivity – while also delivering a more personalized and pleasing customer experience, and a great agent experience, too.

Why it’s time to ‘break the rules’

It’s true that a call that never reaches an agent is the most efficient – if the customer’s need is addressed.  But if you’re measuring containment as success and relying on rules-based technology for automation, the situations the chatbot can handle are severely limited, as is your ability to effectively measure success.

Rules-based bots aren’t well-suited to address complex issues. It’s simply not possible to imagine every possible customer scenario and manually program the associated rules for anything more than simple tasks. And because these systems are brittle – costly and time-intensive to maintain – the rules set quickly grows out of date. As a result, a significant number of customers still need an agent to solve their problem.

Automation and agents need to learn from each other

The next bottleneck to efficiency is that automation and agent software are often managed on completely separate systems – so they don’t work together and neither learns from or informs the other. The rules-driven bots aren’t improving agent efficiency, and the bot isn’t getting smarter over time. And neither bot nor agent have access to the best knowledge and approaches of the organization’s best agents – a critical source of data for improving outcomes on any channel.

To achieve transformative results, you need to integrate automation in a unified way, with AI at the core.

A single platform, built on a foundation of groundbreaking AI and machine learning, enables automation to start with agents. That may seem counter-intuitive, but it’s an incredibly powerful way to fuel a self-learning system. The simple truth is that decades after the introduction of bots, large companies are still spending millions, even billions, on agents. It makes sense to focus attention there.

A unified solution with AI at the core enables you to: 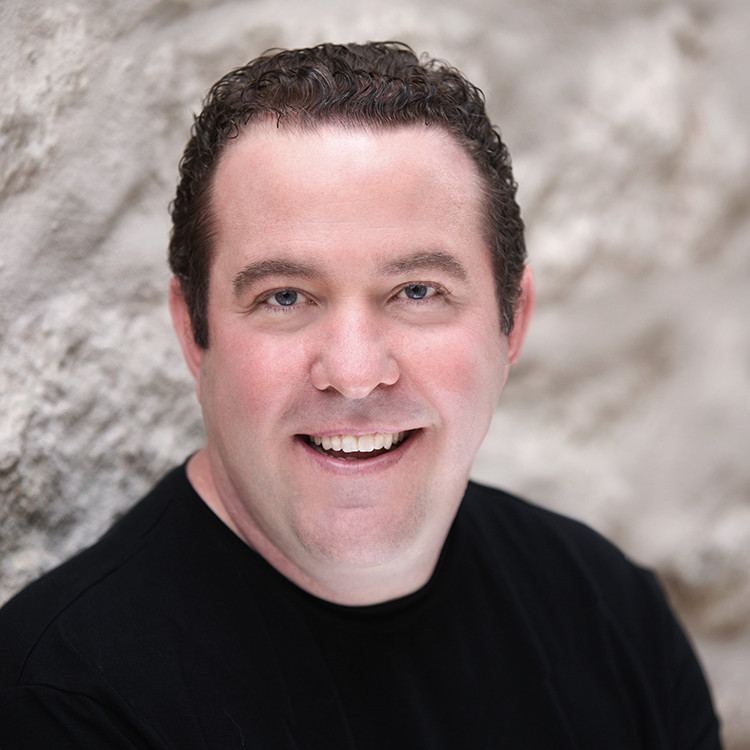 Automation needs to go beyond the limits of ‘all or nothing.’ When CX organizations use automation to make an agent’s job easier and more efficient, that’s a huge win for both customers and the business. It’s infusing labor-saving potential at every level to improve bottom-line results.

Amplifying the value of automation

The customer service industry has come a long way since I started as an agent 25 years ago. Yet it’s taken all that time to really elevate what automation can do. It’s all a matter of perspective… Automation is more than bots. Anytime an algorithm can reduce the labor it takes for an agent to address a customer need, that too is automation.

The ASAPP AI Native®, self-learning platform is forging new frontiers to break the ‘all or nothing’ paradigm.

Companies can fully automate situations where it’s easy to satisfy a customer need without an agent. And they can use ML-driven automation to reduce the time and cognitive effort required by an agent to address more complex customer issues. No more compromising between cost-saving efficiency and great customer experiences. Now you can do both. As opportunities for automation increase over time, your customer experience team can focus on what really matters: your customers.

Do surveys or sample recordings give you enough VoC?

Collaboration in the digital age: The value proposition at the intersection of people and machines

Cutting through the complexity using AI